Well my wife is victorious with her battle against h1n1, and I went back to work last week, I have been working in Chicago at Fermi Lab 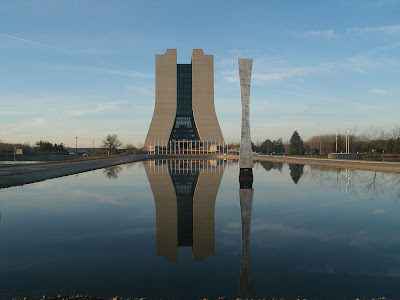 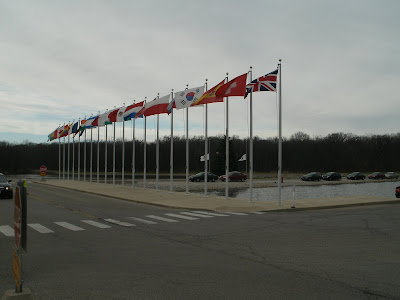 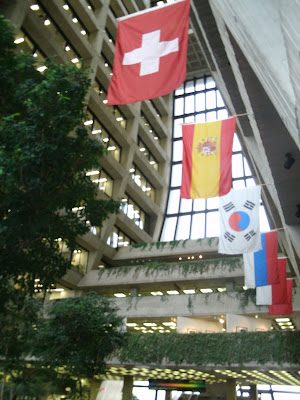 it’s a huge facility operated by the Dept of energy., the campus is almost 7000 acres, it was acquired by the U.S. government in the 50s. They had to buy out about 50 farms and a little (at the time rural town) to create the complex. It’s now an oasis of forest and prairie land in the middle of Chicago’s suburban sprawl. It has a four mile long circular particle accelerator/collider and is where some of the top physicist in the world works. It also has bike trails running through out it. I was able to meet an Author of a book I’ve been reading “Dark Cosmos” and had him autograph my book (cool) and was able to talk with him about his work for 20 minutes (very cool). Anyway the building I’ve been working in closes at 5 pm so I’ve been able to get some runs in around the campus, specifically around the four mile long tevetron. When ever I run this loop I’m always thinking these guys are sending particles around the loop in nano seconds, almost at the speed of light and it’s taking me an hour just to do it twice. 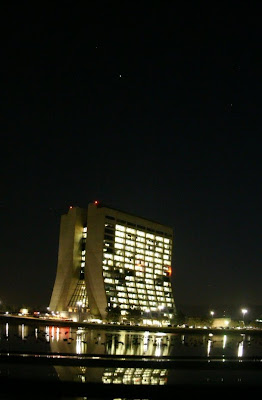 And I took some pictures of the accelerator loop while on my run. 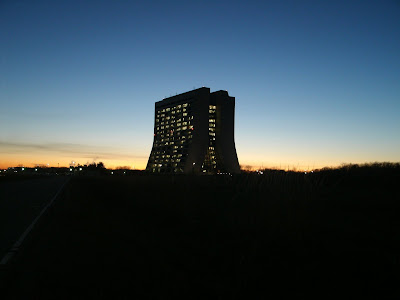 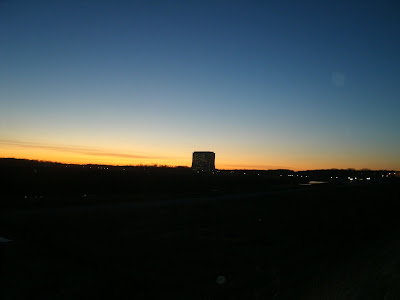 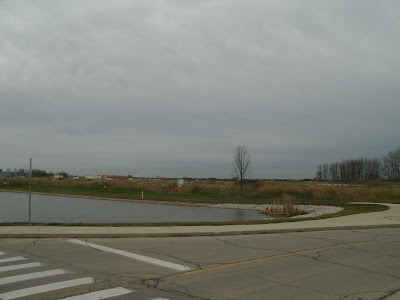 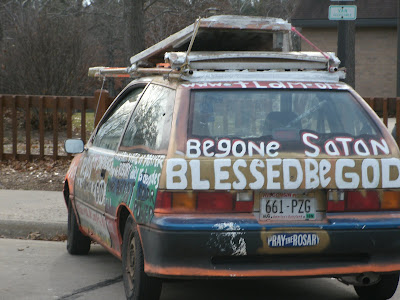 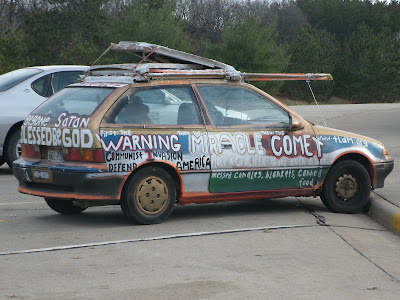 I spotted this car at a rest stop in the middle of Wisconsin, Interesting form of self expression.
Posted by Dan at 6:53 PM

where to run when your in

need some motivation? check out these clips!